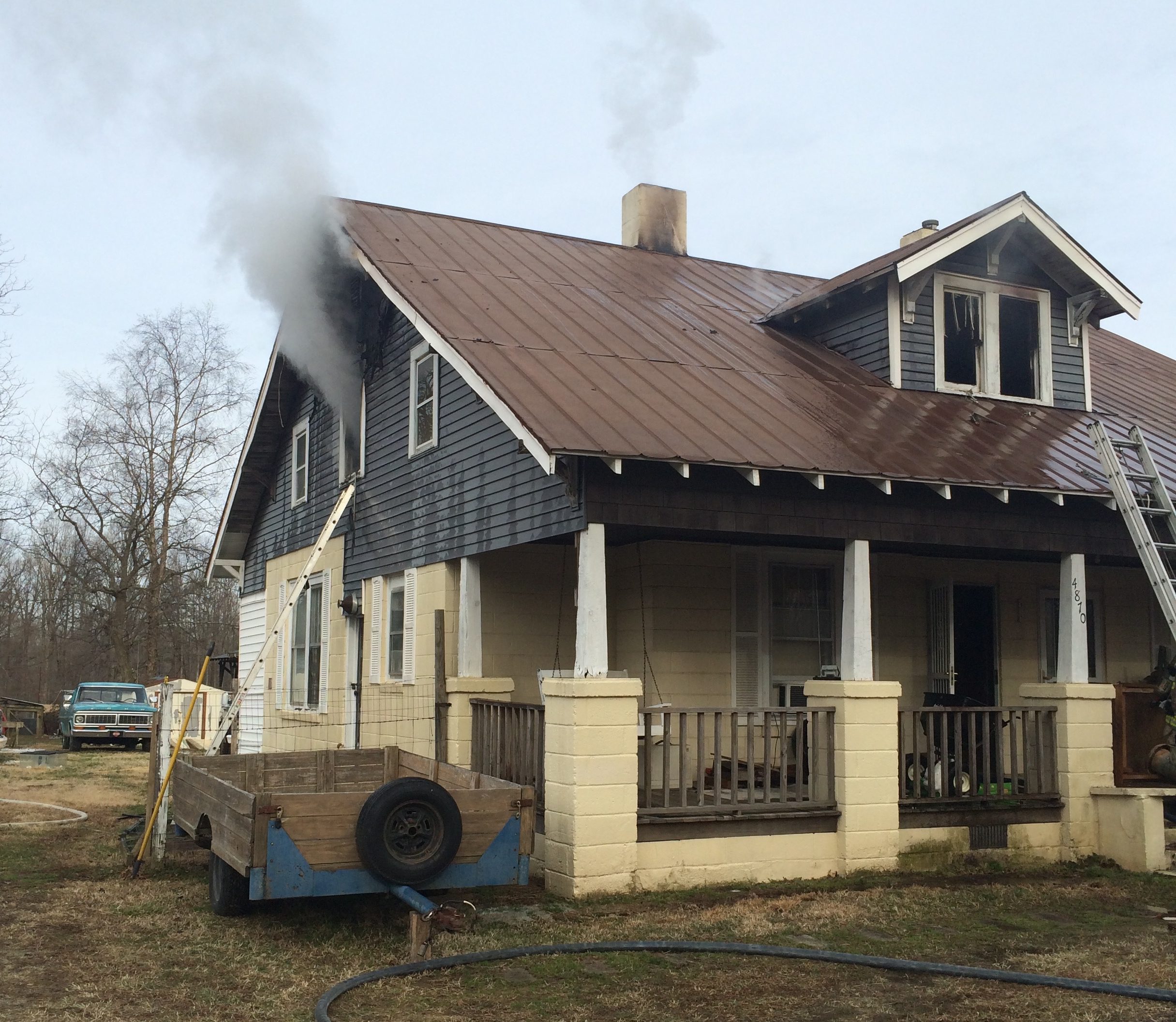 My passion for forcible entry was ignited the day I experienced what I
consider to be one of my greatest failures. At shift change one morning my volunteer company was dispatched to a structure fire in a rural community with a reported victim

trapped. We arrived second due to find a two story wood frame with heavy smoke and fire from the second floor and moderate smoke conditions on the first floor. Our assignment was forcible entry and primary search while the fist due placed a hand line in service.

We were told by neighbors that the occupant was located in a bedroom at the rear of the structure behind a locked door. I grabbed my irons and met both crews at the rear to effect a rescue. I immediately began to beat and pry on the outward swinging door just as I had successfully done in the past. Once my forks were finally set I pried on the door until the deadbolt was sticking out in the open between the jam and the still shut door. Due to my failure opening the door both crews made their way back to the front where they made entry.

As the crews left I couldn’t help but imagine the occupant lying just a few feet from me with nothing but that door between us. Out of my frustration I went back to the truck and grabbed a saw. With the intent of cutting any and all remaining locks out of the door, I began at the top edge of the door and cut an arch all the way down to the bottom of the door. My thought process was to remove any locks that may still be left in the door. By dumb luck I happened cut thedrop bar which was the only thing still holding the door shut.

My complacency, caused by my experience forcing easy doors, is what lead to my failure that morning. I took for granted that this home in a low crime rural area would be just as easy to force as any
other door I had been up against. I did not take the extra 5 seconds to properly size up that door and missed the glaringly obvious bolt heads! Had I done my job correctly we would have been in that door in a fraction of the time, even with just my set of irons. With proper door size up the crews would not have been delayed as long as they were.

I was relieved to find out that the occupant was not home at that time like the neighbors thought. It wasn’t until later that I realized the gravity of the situation, what if there had been someone inside. I would have failed them and I made the commitment right then to not ever let my forcible entry deficiencies come between me and someone’s safety ever again.

Take the time when you are out in your first due area to look at doors inside and out. Practice guessing what is behind the door just like you would approach it in real life. Always take the extra time to evaluate what you are up against and expect the unexpected!

We are passionate about aggressive search, ventilation, forcible entry, and creating an all around safer fireground. Please share your experiences and tips!